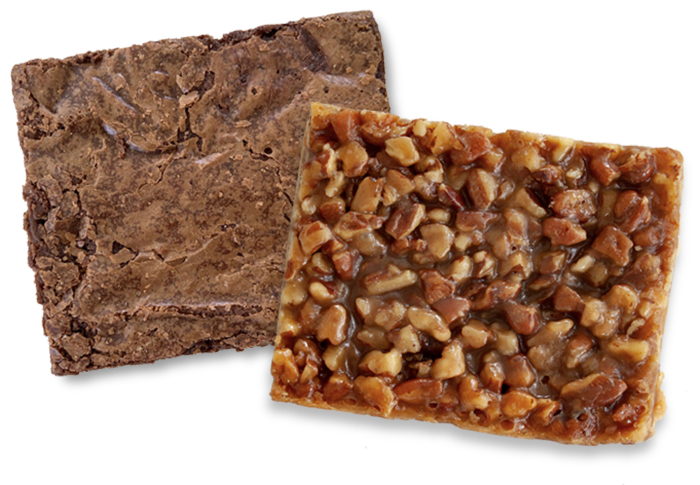 Going gluten-free doesn’t mean you have to say good-bye to your favorite flavors, in fact it can open up a new world of possibilities. Let us help you navigate our aisles as you confidently stock your kitchen with wholesome and delicious products. 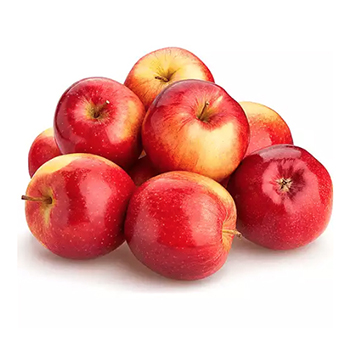 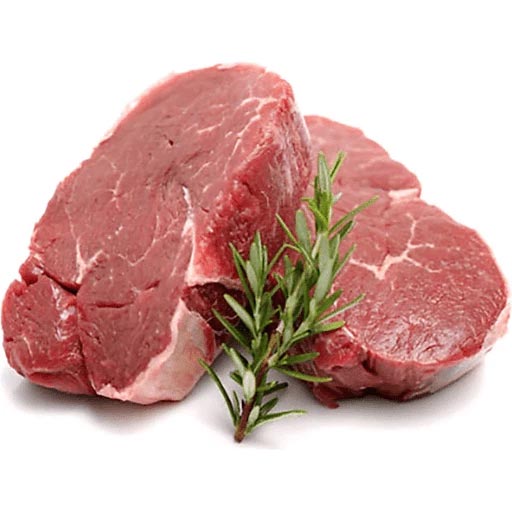 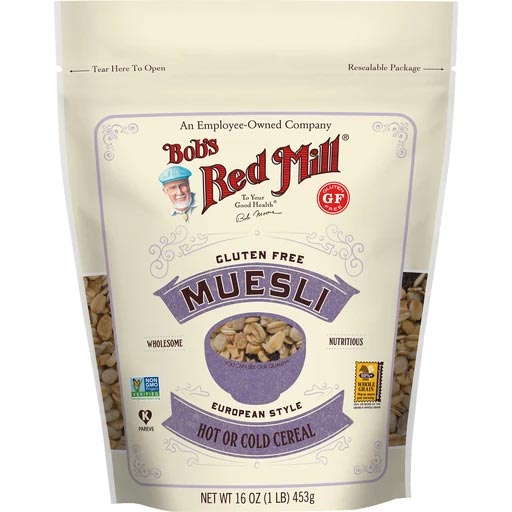 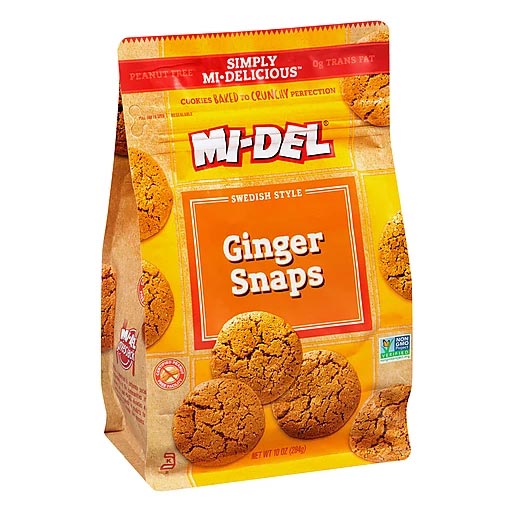 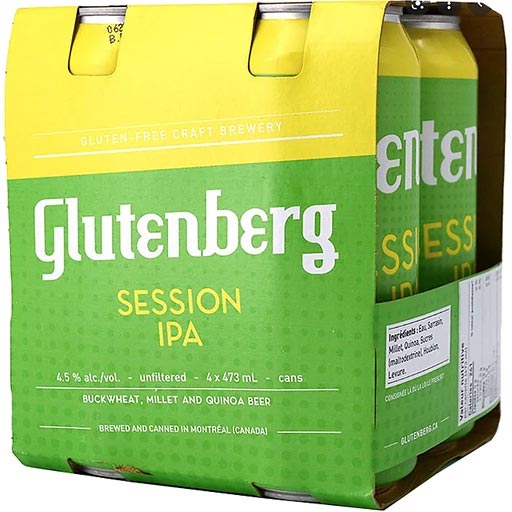 Many of the meals you make can be made with gluten free swaps. Check out the blogs below for delicious gluten-free recipe ideas: 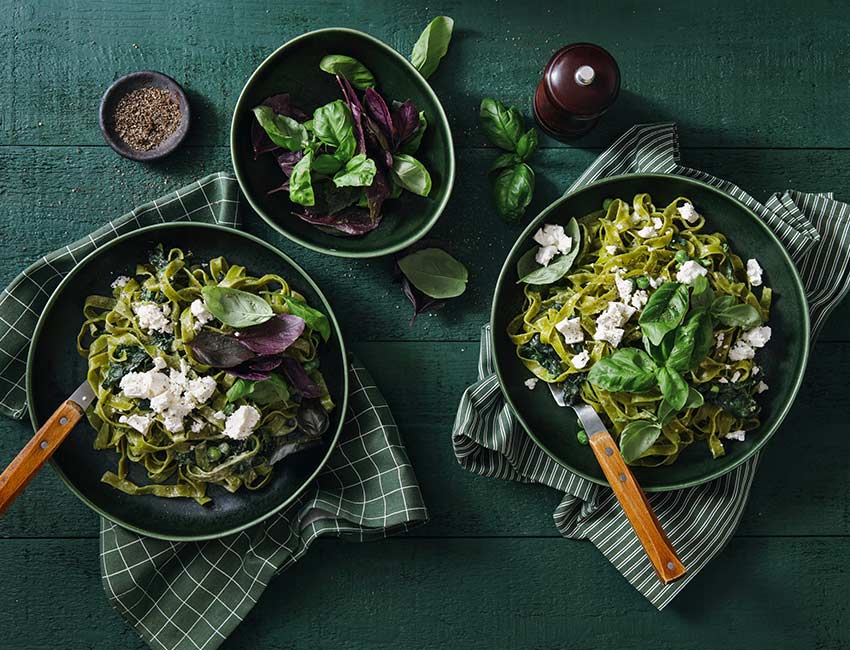 Gluten is a naturally occurring protein that’s found in certain foods like wheat, rye, and other grains. A gluten-free diet is one that excludes the items this protein is found in (such as traditional pizza, pasta, and baked goods).

Often times you’ll hear that a person follows a gluten-free diet due to celiac disease (an autoimmune disease in which the body attacks the gluten proteins). But there are a variety of reasons why somebody might be gluten-free including gluten sensitivities and gluten allergies.

There are so many foods that are naturally gluten-free, like:

Not to mention, a wide variety of everyday shelf stable products that are intentionally made without gluten, just for you! 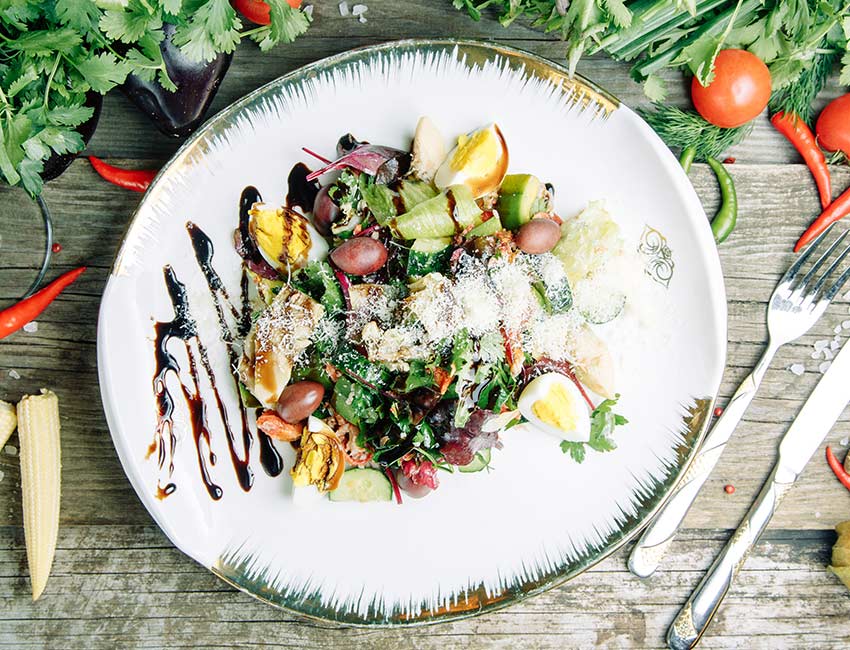 Take a look at some of our favorite gluten-free products, including breads, pastas, and snacks! You'll find that a gluten-free diet doesn't have to feel limiting - quite the opposite, in fact. Let us introduce you to a world of gluten free options that will make cooking at home simple and delicious. We promise your shopping list will only continue to grow!